From kalesas to Jeepneys and electric cars, and from harana to just texting and sending memes hoping it would catch her heart (yuck), technology changed us in a lot of ways, and that includes the way we make a living. 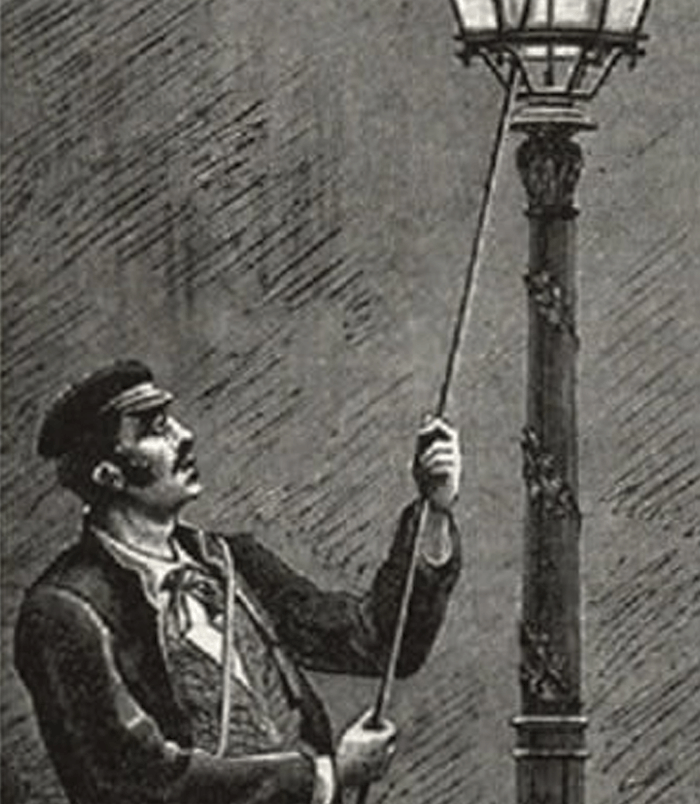 Long before Meralco’s “Maliwanag ang buhay” tagline (you sang it didn’t you?), faroleros made sure na maliwanag ang bayan. They were in charge of lighting up the lamp posts manually. That, I think is hard work! Why? Because the people courting each other at Luneta probably hated them so much for bringing awkward breaks! 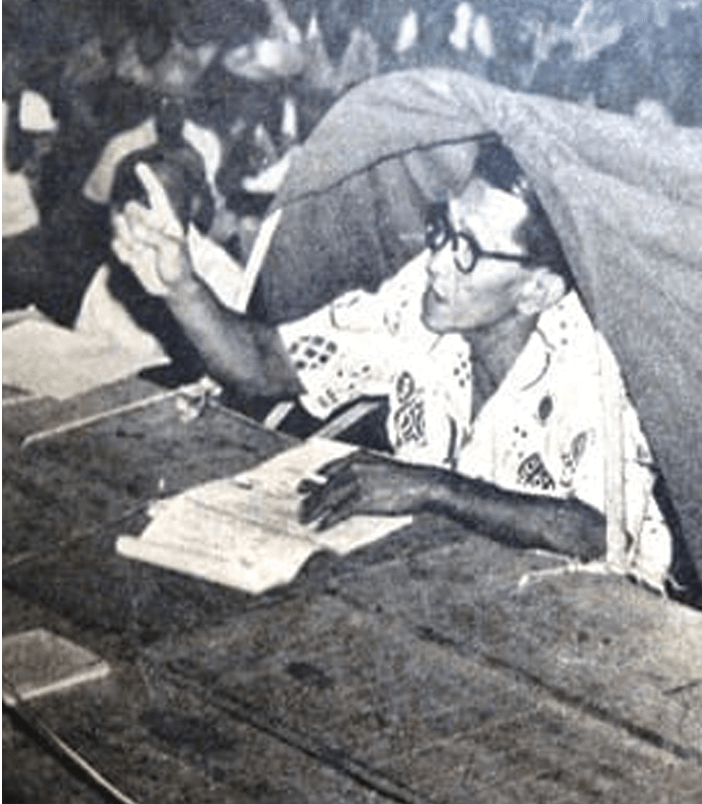 Sarsuelas were like musicals that were performed live from bayan to bayan and the task of the apuntador is to make sure that everything is executed well. They were prompters who helped actors with their lines and entrance/exit cues. The earliest stage moms and dads. 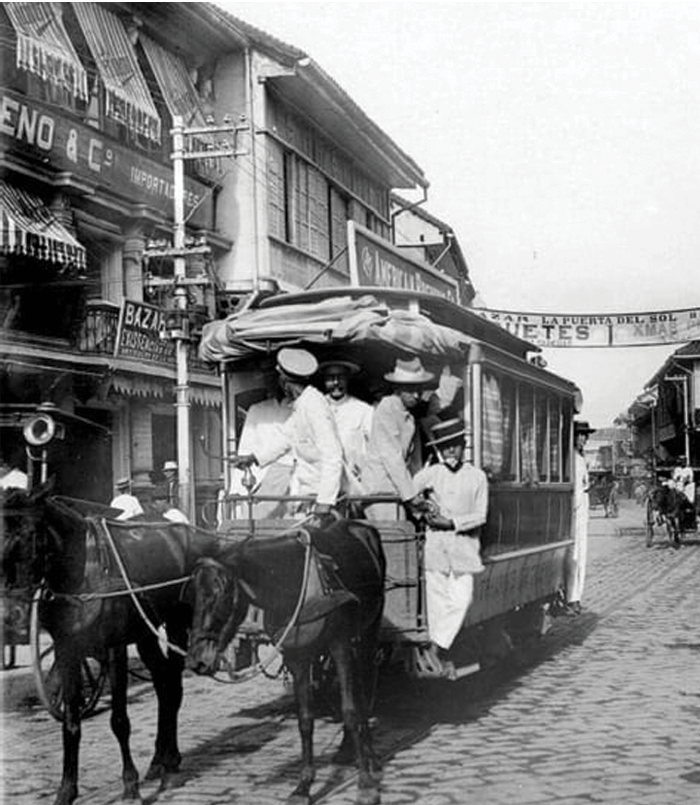 When the whole angkan is running late to Crisanto and Lualhati’s wedding, you don’t call a kalesa, you wait for a tramcar. Tramcars are a mix between a kalesa and today’s LRT; it’s a single train car pulled by one or two horses. 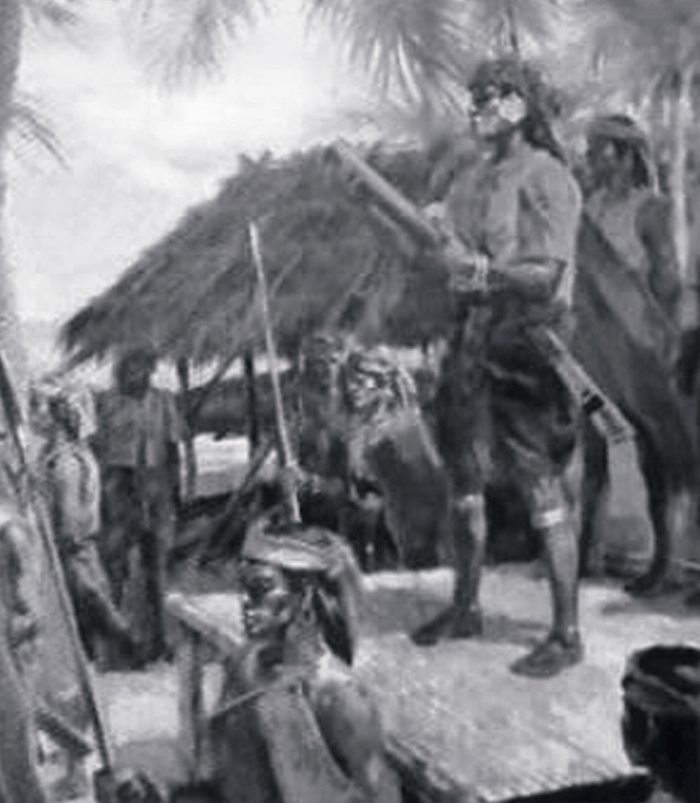 Before the printing press, people relied on the umalohokan for news. These were people going from barrio to barrio to spread news, new laws and policies by mouth. Literal na shout out. 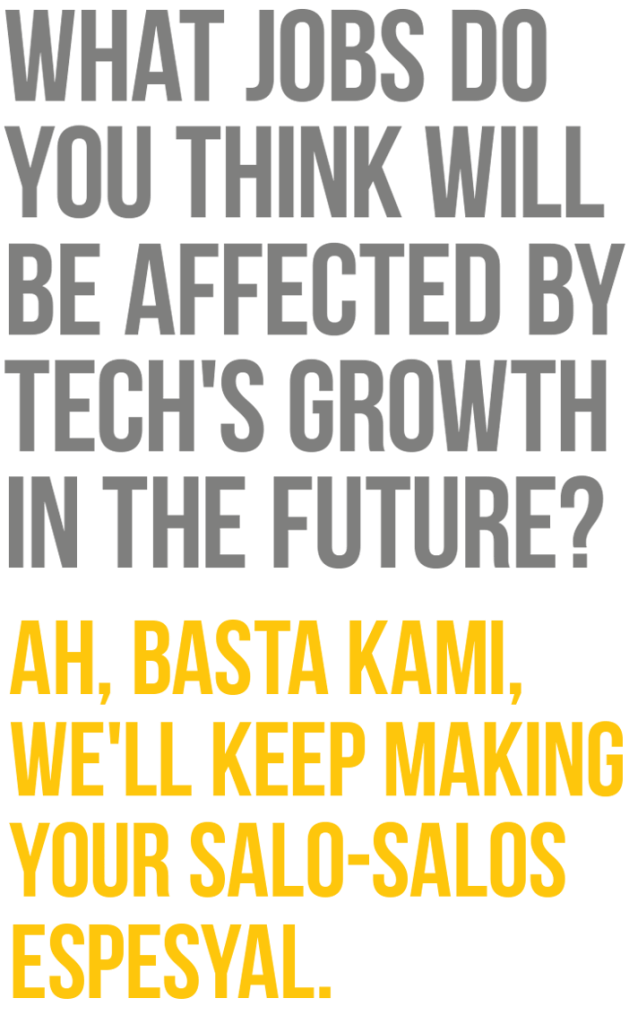