Award-winning actor. Budding creative. Avid surfer and biker. Mr. Manileño. Kuya J. We all know that Jericho Rosales brings a lot to the table. But what we don’t know is that he has more to “offer” when he’s at the dining table with his brother, Nuki and nephew, John.

Apparently, the three made a simple yet challenging deal—one that will test their willpower. And it all just started with a salo-salo.

Echo: It’s so easy to be excited and say, I’ll take on that challenge na gaano ako katagal hindi makakapag-phone or internet in one day. And I could say, kaya ko ‘yan 2-3 days. I’ve done that before. I know it’s a different generation now but it’s so doable. I mean there’s nothing wrong in using your phone or the internet. It’s just that timing lang kung kalian natin siya bibitawan or gagamitin.

How would you spend a phone-less or internet-less day?

Echo: Dami. I can just ride my bike or mag-surf ako. But siyempre ‘pag nasa bahay ako, I’ll read and talk to my family, of course to Kim. I’ll play with the dogs and fix the house. Do something creative. There are so many things that we can do without the internet.

Echo: Maraming benefits ang deal na ‘to. Number one, it’s fun. It adds excitement sa salo-salo. It also creates a habit. Kasi parang ngayon, lagi na tayong nasa phone. And by doing this, we’re kind of eliminating the unnecessary things or yung feeling na kailangan nating i-check yung phone natin habang kumakain, nawawala na yung communication, nawawala na yung salo-salo talaga. And that’s not healthy. So this is kind of like a cure. It’s good for everyone to be able to actually let go of your phones sa mga importaneng oras ng buhay natin, tulad ng salo-salo kasama ang pamilya at barkada. It adds more than it takes away. It seems like parang may tinatanggal tayo sa sarili natin, or may binabawasan tayo, or nafo-FOMO (Fear of missing out) tayo. But the fact is, we’re actually adding a lot of good things that matter to our lives. 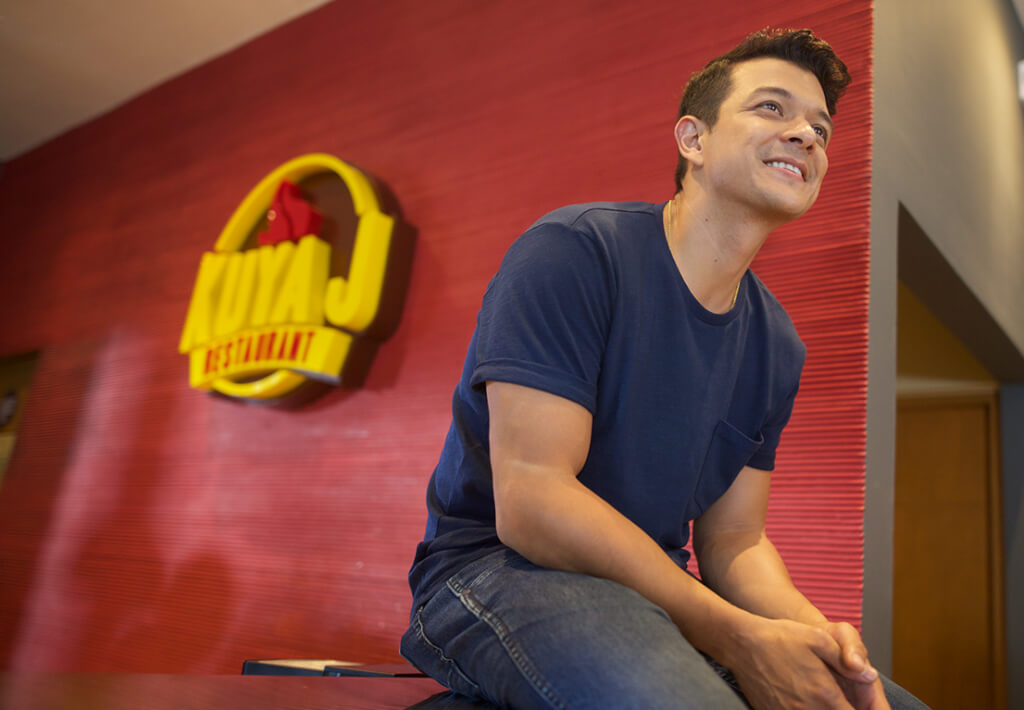 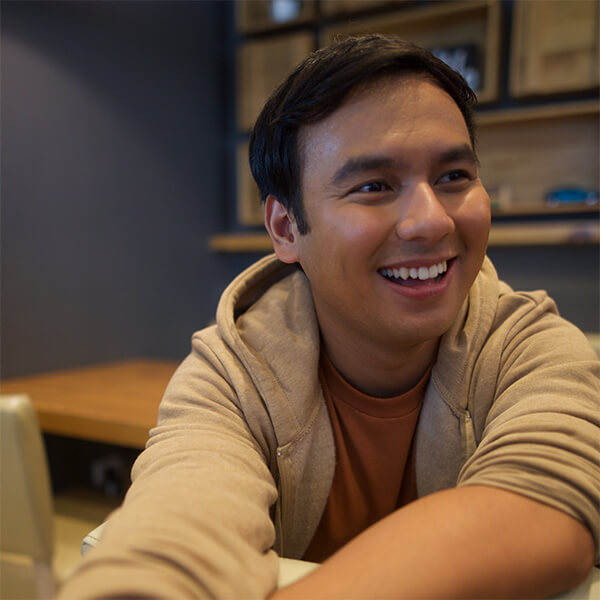 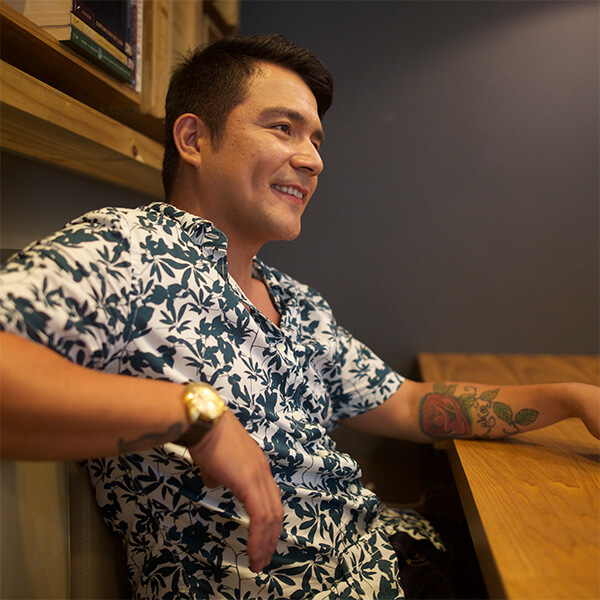 So sino ang nag-give in?

Admit it or not, we all have become too attached to our phones just like Echo, Nuki, and John. But their pact tells us one important message: life has more to offer than just using your phone and staying online. Plus, the benefits you get when you win or finish the challenge, that’s a good deal.


Be it a trip to the beach, a hike, or a simple hardware store errand, there’s always something different and fun ‘pag si Kuya ang kasama mo sa lakad. You may have learned from that trip or considered it a peeve but we’re sure, mamimiss mo yan.

Having that said, we ask you: when was the last time you travelled with your Kuya? In this article, Cisco shares with us what he misses the most about his trips with his Kuya.

Cisco has a knack for adventures and he says he got it from his Kuya. “Yun, since kung saan-saan nga kami nag sususuot, I learned at an early age that going out and exploring can teach you a lot of things.” And seeing him start his own travel blog, we can tell that Cisco is a true experience junkie. He says he can’t thank Kuya enough for teaching him how to spark fun out of everything you encounter outside.

“What I miss the most is ‘yung mga trip namin to Lola’s house,” he reflects as he secures his share of Crispy Pata from his younger, hungrier bros. “I remember how muddy it went when he first taught me how to fish. Tawa siya ng tawa n’un.” He adds, letting out a chuckle.

Cisco’s stories made us grin a huge grin, reminiscing the fun stuff we did with our Kuya and we can’t help but wonder, “saan kaya ang susunod na lakad?” 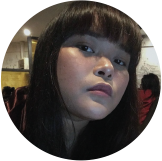 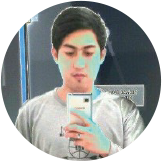 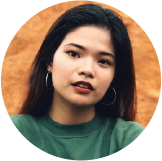 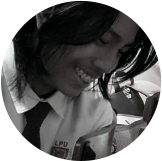 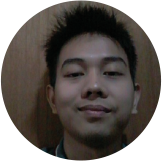 “When we ride the bus, we wave at and make fun of random people outside. Bad pero that helped us through the 6 hour rides from our province to Manila.”

At an early age, Kuya Jing became the breadwinner of his family. He made ends meet and ensured that the whole family is intact. He’s the type of Kuya whom you can always count on. Because he makes sure that he is there for you every step of the way—whether it’s at the peak of your success or at the lowest of your lows.

What’s also interesting to note about Kuya Jing is that he never fails to show how much he loves his family. Be it a simple call or text, isang mabilis na getaway ride or surf, or isang masarap na salo-salo, you’ll definitely feel the love of Kuya.

No wonder Jeremiah, also known as Nuki, loves his Kuya Jing. He looks up to him and even refers to him as a father. Because since he was 12, Kuya Jing already played the role of a father, taking care of his bunso. Well, until now, especially after their real father, Santiago, passed away.

The loving big bro and father figure in Echo was once again brought into play through a video tribute to their late father. In the meaningful video, we can see Kuya Jing being himself. From dropping everything to answer a call from his little brother to taking a trip down memory lane through an adventure-filled ride, Kuya Jing was there, as always.